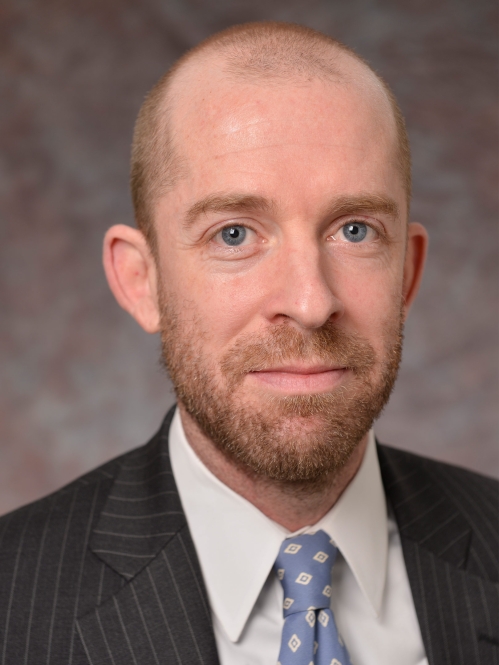 Dave Weinstein has been Vice President for State Government Affairs since shortly after he joined Rutgers, The State University of New Jersey, in July 2014.

During his time at Rutgers, Mr. Weinstein has successfully advocated for the University’s interests in the Legislature and the Executive Branch, expanded relationships between the State of New Jersey and Rutgers experts, and enjoyed success collaborating with policy makers throughout state government.

Mr. Weinstein began his career as a journalist. A stint in Red Oak, Iowa was followed by a return to New Jersey and time at The South Brunswick Post and The Princeton Packet, The Burlington County Times, in Willingboro, and The Associated Press, in Trenton.

A Moorestown High School graduate (1993), Mr. Weinstein earned a master’s degree in public relations from Rowan University (2008) and his bachelor’s degree, in English, from Elizabethtown College (1997).

Mr. Weinstein and his family live in Camden County.