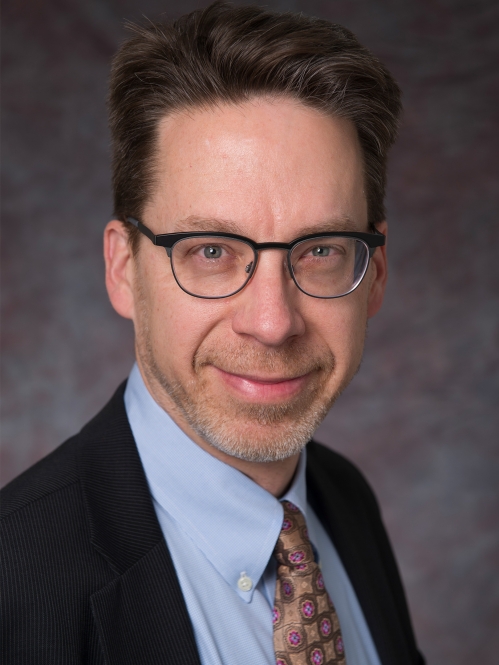 George J. LeBlanc is Vice President for Government and Fiscal Affairs and comes to Rutgers with over 30 years of public policy experience in state and local government, the vast majority of which has been in various capacities in the New Jersey Legislature.

In addition to his budget management role, Mr. LeBlanc was directly involved in the enactment of several rounds of pension and health benefit reforms, the historic restructuring of New Jersey’s system of higher education, several open space and higher education bond acts, and the energy reforms that brought competition to electricity generation markets.

Mr. LeBlanc’s legislative career in New Jersey began with the non-partisan Office of Legislative Services (OLS), where he worked in the dual capacities of senior fiscal analyst and committee aide for over nine years.  He staffed both Senate and Assembly natural resource committees, drafted bills and led an energy policy working group that provided the foundation for subsequent energy deregulation legislation enacted in 1999.

Mr. LeBlanc’s professional experience began in the Michigan House of Representatives where he was a legislative analyst covering the judiciary and transportation committees.  He also worked for the City of New York under the administration of Mayor Ed Koch.

Mr. LeBlanc earned a bachelor’s degree with high distinction in history and French from Wayne State University, as well as a master’s of arts degree in political science from the University of Michigan.  He also spent his junior year at the University of Paris, Sorbonne and is a member of Phi Beta Kappa.

He and his wife live in Hunterdon County. They are the parents of two daughters.