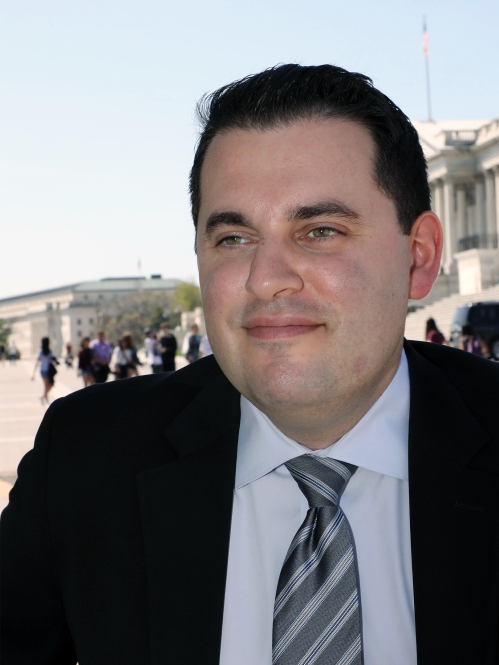 Ian Grubman is the Associate Director of Federal Relations at Rutgers. His work primarily focuses on the university's federally-supported scientific research enterprise, particularly in the fields of biomedicine and health, the environment, agriculture, defense, and transportation. He is also the university's primary advocate on immigration and international issues. During his time at Rutgers, he has held several leadership positions at higher education associations, including Biomedical Task Force Chair for the Council on Federal Relations at the Association of American Universities (AAU), International and Immigration Team Lead for the Council on Governmental Affairs at the Association of Public and Land-Grant Universities (APLU), and Secretary of The Science Coalition.

Mr. Grubman joined the Office of Federal Relations as an associate in February 2016. In this position, he was responsible for managing the day-to-day operations of the office, ensuring the university's compliance with federal lobbying disclosure requirements, and supervising the office's interns. He also led the university's federal advocacy for the humanities and social sciences.

Before coming to Rutgers, Mr. Grubman spent eight years in the United States Senate working for the late Senator Frank R. Lautenberg of New Jersey (2006-2013) and Senator John D. "Jay" Rockefeller IV of West Virginia during his final year in office (2014). His experience on Capitol Hill centered around internal and external communications as well as health and education policy.

Mr. Grubman moved to the nation's capital after graduating from Syracuse University in 2006 with Bachelor of Arts degrees in broadcast journalism and political science. A native of Bergen County, New Jersey, he now resides in the U Street area of Washington, DC.